A warm welcome from Marianne MacLeod (Ladies Team Tennis Captain) and Robert Pocknell (Men's Team Tennis Captain). We hope that you will find this page informative and that you will be impressed at the wide range of social, coaching and competitive tennis the Club provides in all age categories. Anybody who wishes to be considered for one of the teams should contact one of the team captains or Gavin Henderson, tennis manager.

The Men's Section enters five teams into the Coventry & District League during the summer and one team into the Stratford Winter League.
Full details of Men's Summer Premier League fixtures and results can be found by clicking here

We enter teams into the following events (captains in brackets):

Every Thursday evening the club supports a men's team mix which welcomes juniors who show they have the potential to be future team players. Men's pre-season team practice is on Thursday evenings, from 6pm, beginning in April.

For further information on any of the men's teams please contact Robert Pocknell on tennis.menscaptain@warwickboatclub.co.uk

For further information on any of the ladies teams please contact Marianne on tennis.ladiescaptain@warwickboatclub.co.uk

We enter teams into the following events (captains in brackets)

Many of our ladies play in the Seniors Inter-County Championships representing Warwickshire in their respective age groups; Over 40,50,55,60,65 &70

From time to time the club organises supper evenings open to all senior players. Please watch out for events on the website and on the tennis noticeboard 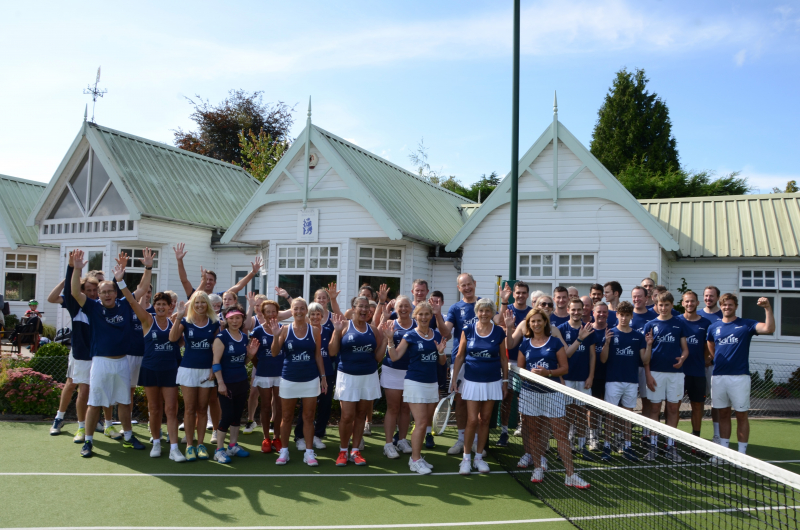 For further details, please contact the relevant team captains below.