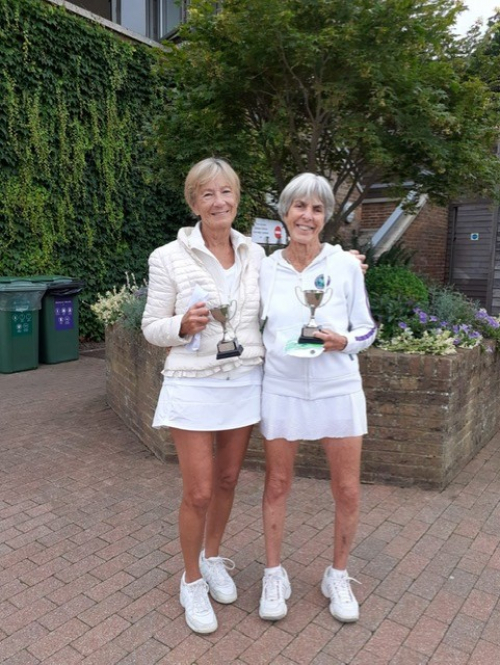 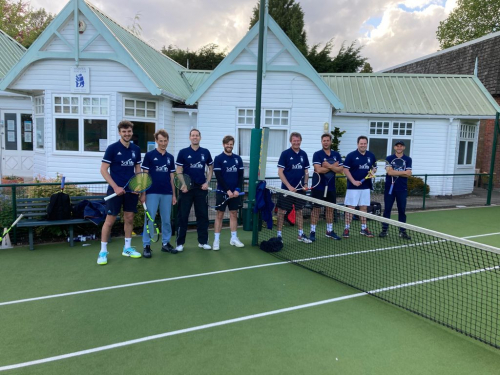 Warwick Boat Club Men's First Team defended their title as Champions of the Coventry & District League Premier Division for a 3rd season in a row. They stormed ahead finishing the season undefeated with the closest team trailing 15 points behind. 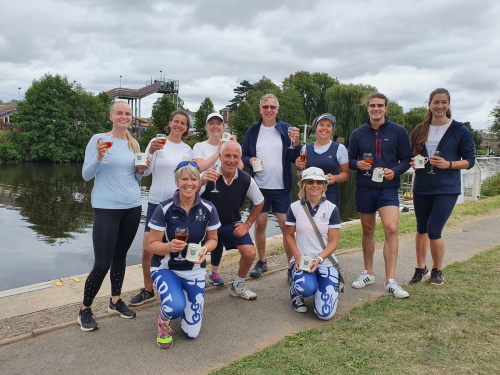 Success for the rowing section at Stourport Regatta!

Warwick Boat Club’s rowing section enjoyed a very successful weekend of competition at Stourport Regatta with 7 wins between them on Saturday and further wins at the LTR regatta on Sunday.

The experienced Boat Club triple of Mary Wheildon, Peter Boardman and Di Harvey were taken to an extra end in a very closely contested semi-final before coming out on top in the final to take the prestigious trophy presented to them by the Mayor of Warwick Councillor Richard Edgington. Mary Whieldon our Warwickshire Women's Bowling Association County President presided over the County Finals Weekend which proved to be a resounding success for the Boat Club who hosted the day. Our Ladies enhanced the reputation of the club both on and off the green and Mary herself even managed to take time out from her formal duties to skip our triples to a final success. They will now go on to represent Warwickshire in the Nationals on the 21st August, Victoria Park, Leamington. 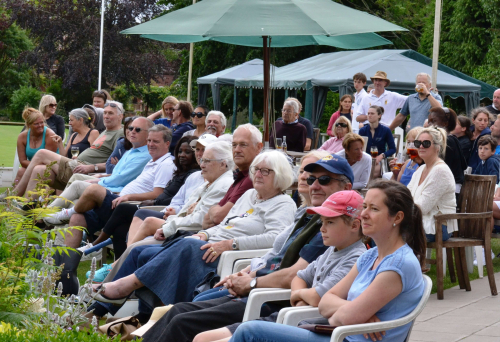 All the latest club news to help you get the most from your membership.