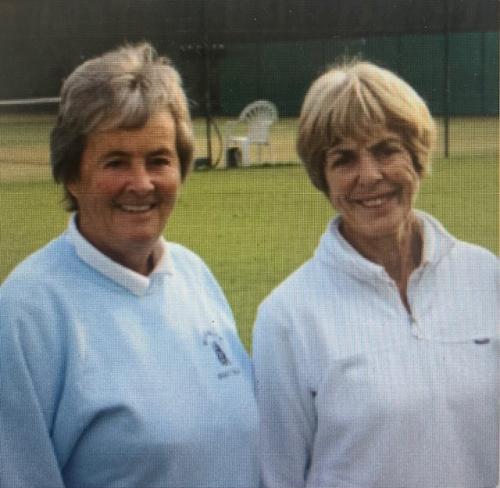 BATON Bearers at The Commomwealth Games

We are delighted to announce that both Jenny Waggot and Jackie Robinson have been selected as BATON Bearers at the Commonwealth Games this summer.

A great opportunity and representing The Warwick Boat Club. 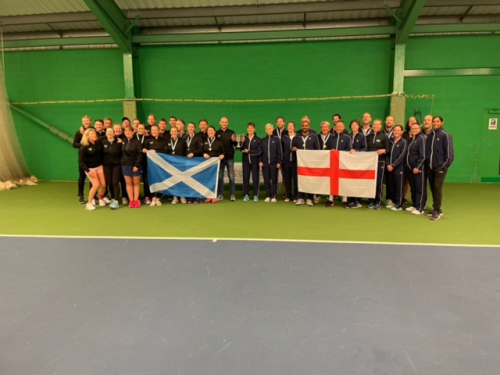 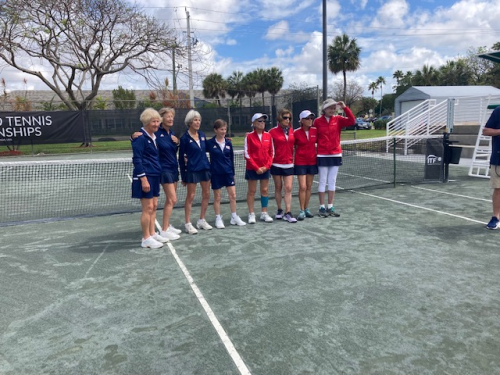